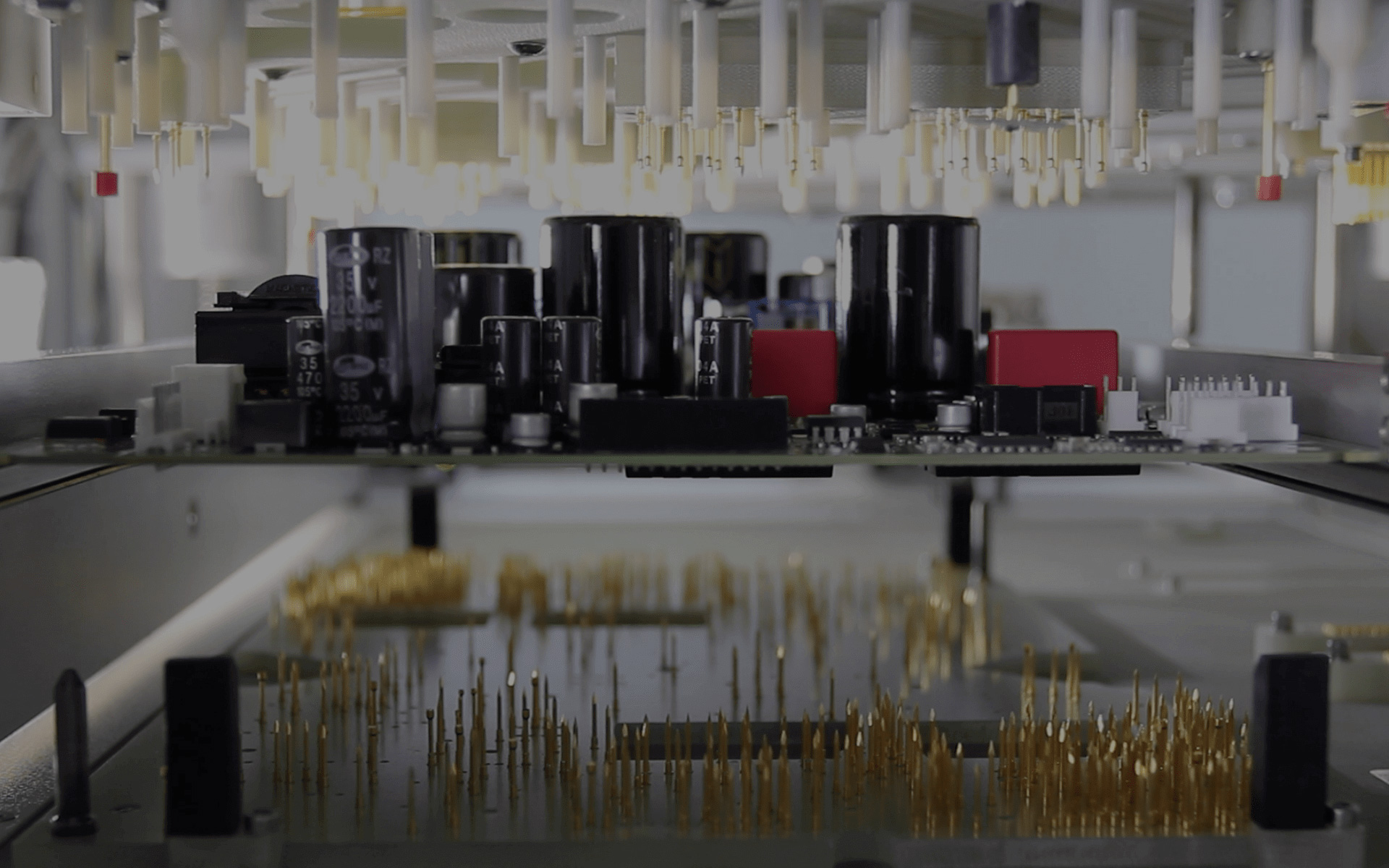 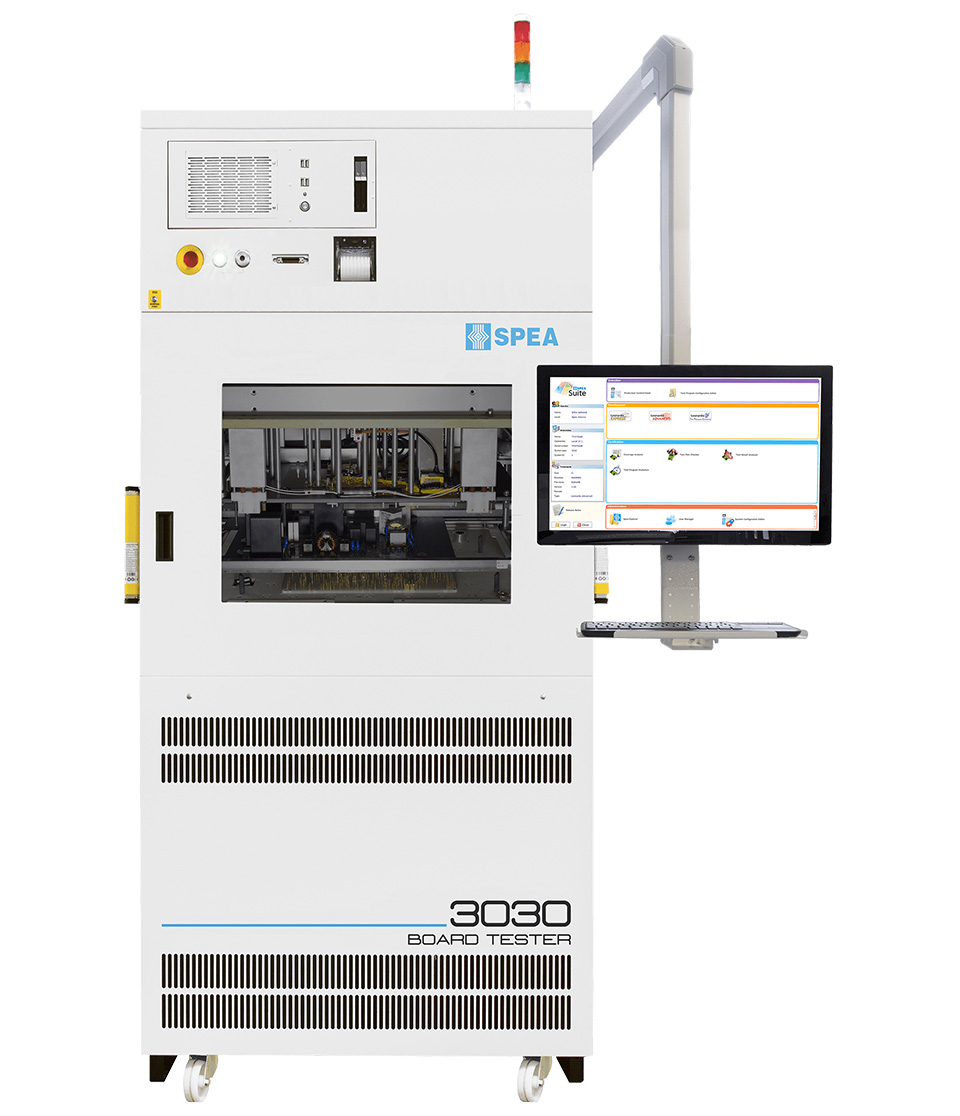 The system can automatically perform the conveyor handling of large and heavy boards (10kg and even more), then executes the accurate testing of electronic parts (digital, analog, power, running high-voltage test, supercapacitor test, polarity test, relay test) and mechanical parts such as magnets, LEDs and displays.

Moreover, additional operations such as optical inspection, flashing, RTC calibration can be performed on the same equipment used for electronic tests. 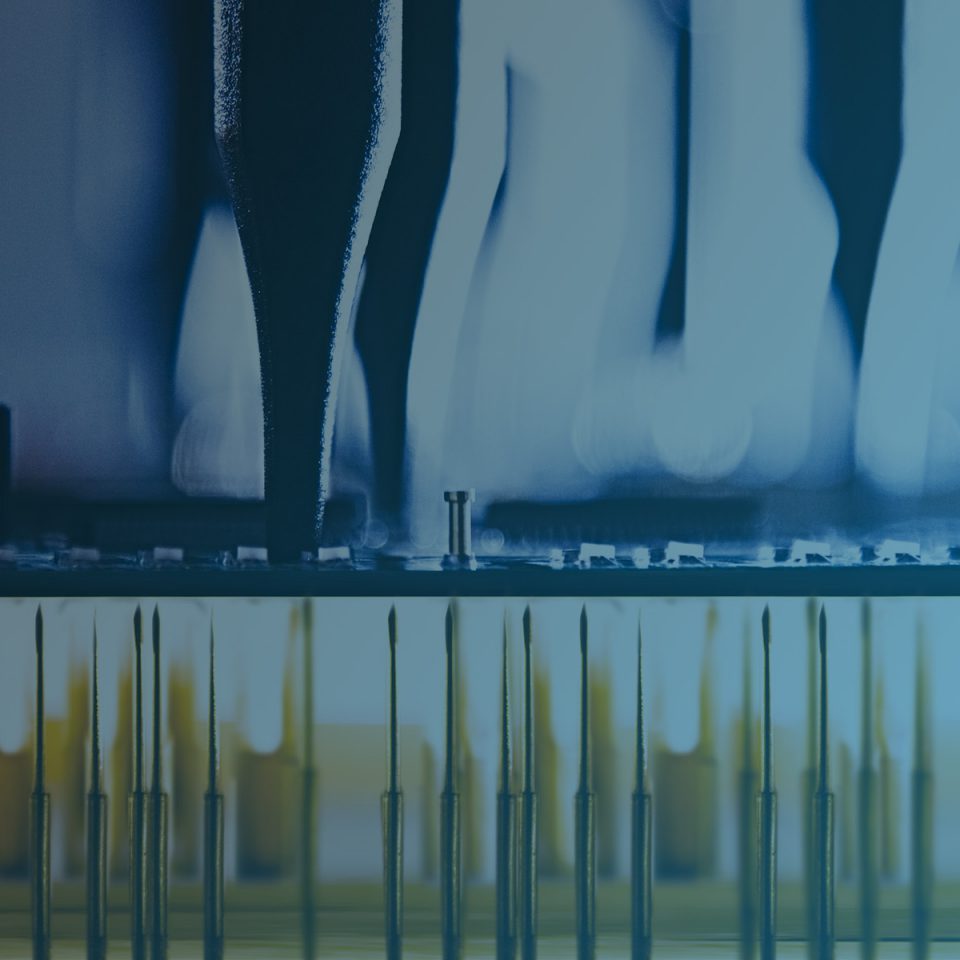 Programming is easy, fast and automatic with Leonardo Operating System 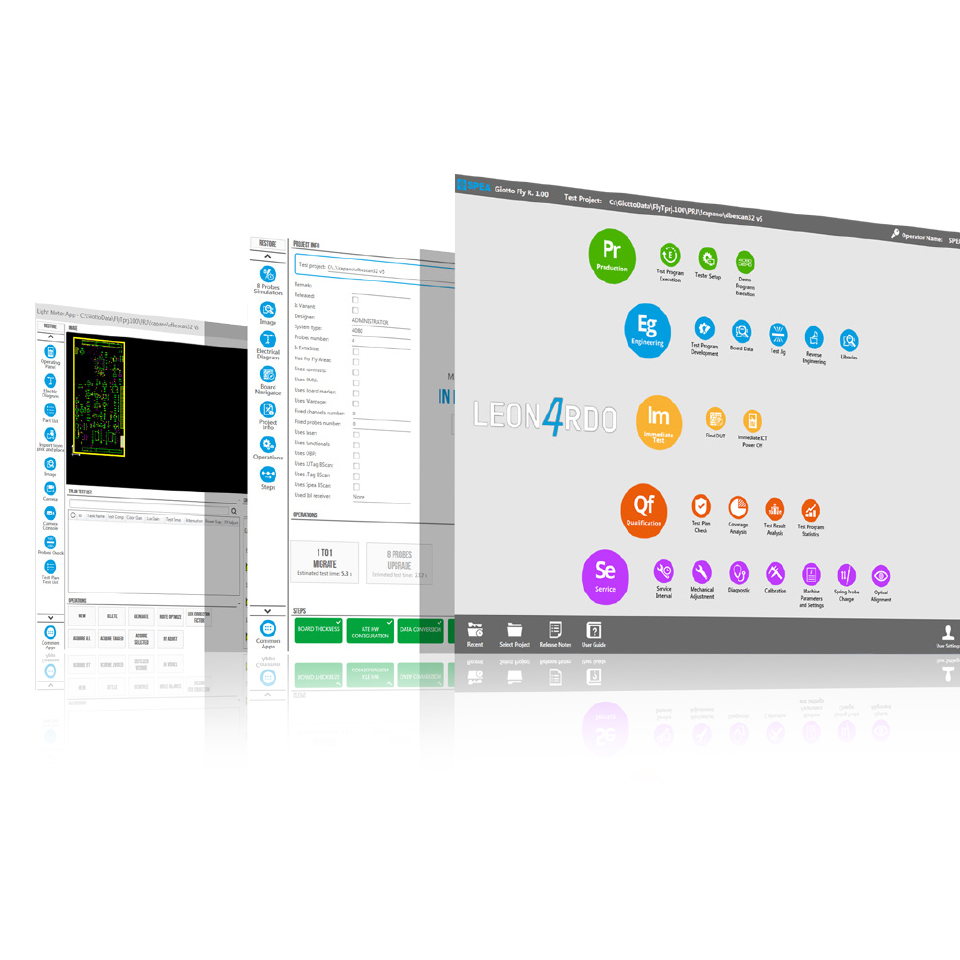 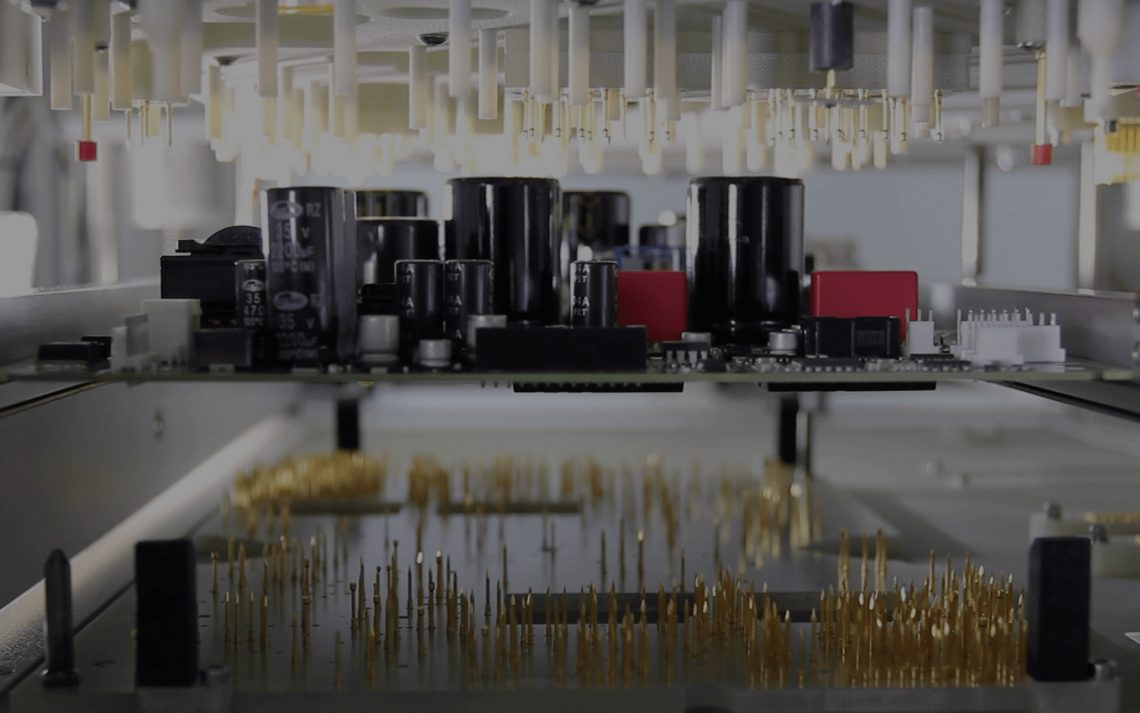 SPEA 3030 board testers have been designed and manufactured to guarantee the perfect working of PCBs over years, eliminating field returns. How do we do that? Testing 100% of electronic, mechanic and electromechanic components on the board.

3030X performs a comprehensive range of test techniques, detecting, with a single machine, all the process defects and defective components, so to eliminate the occurrence of failures at functional test and the risk of field returns. 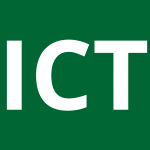 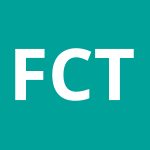 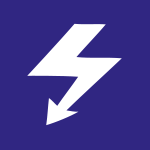 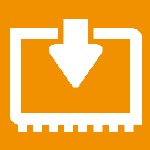 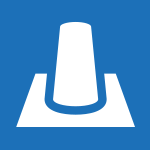 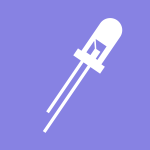 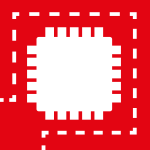 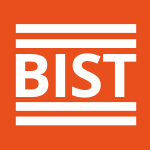 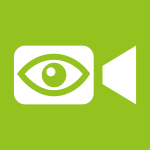 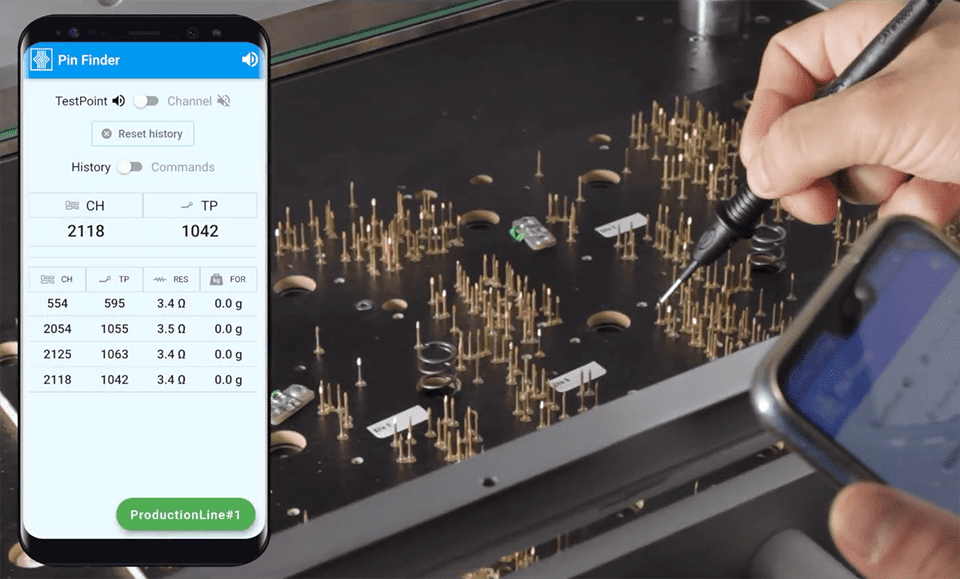 The Pin Finder App is a mobile application that makes pogo pins and tester’s channel integrity verification faster and easier.
The app allows you to carry out the pogo pins’ diagnostics without having to remove the fixture from the tester.
By probing each pogo pin and viewing the measured data via the Pin Finder App, you can quickly verify each channel by measuring its resistive value and associated test point.
The app displays the pogo pins’ information in real-time. It also features a text-to-speech function to ease the diagnostic operations and avoid looking at the smartphone screen at each measurement.

Would you like to discuss with us your power board test strategy?

Contact us We will be happy to find with you the best method to make your power boards work defect free for their entire life. 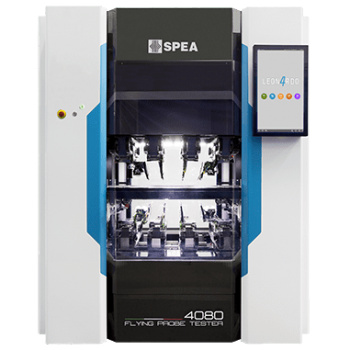 All fields marked with an asterisk (*) must be completed. Thank you for your cooperation.